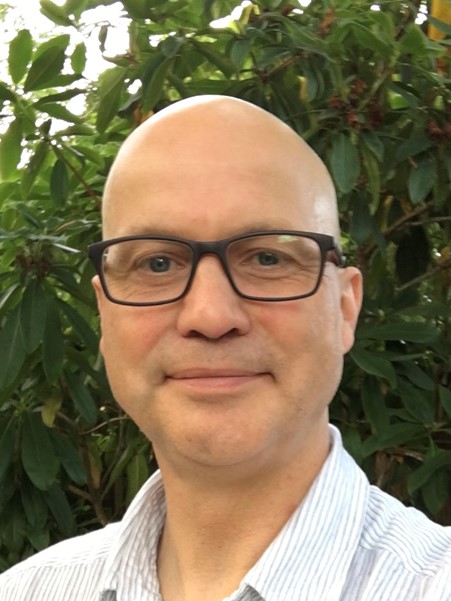 Chief Superintendent Steve Wallace – MET Police
Chair of the Advisory Board
Steve completed 30 years’ police service in 2021 – he worked in three varied forces mainly in frontline leadership roles. He also had a national role with Her Majesty’s Inspectorate of Constabulary inspecting forces and worked internationally in Afghanistan with the Foreign Office.

He has always sought out challenging roles and taken great pride managing high achieving and motivated teams, and problem solving in effective and collaborative partnerships. He has attended several Personal Independence Bootcamps, and is passionate about supporting and diverting young people away from crime and vulnerable lifestyles, helping them to reach their true potential. He has chaired the Merrywood Education Advisory Board for several years. 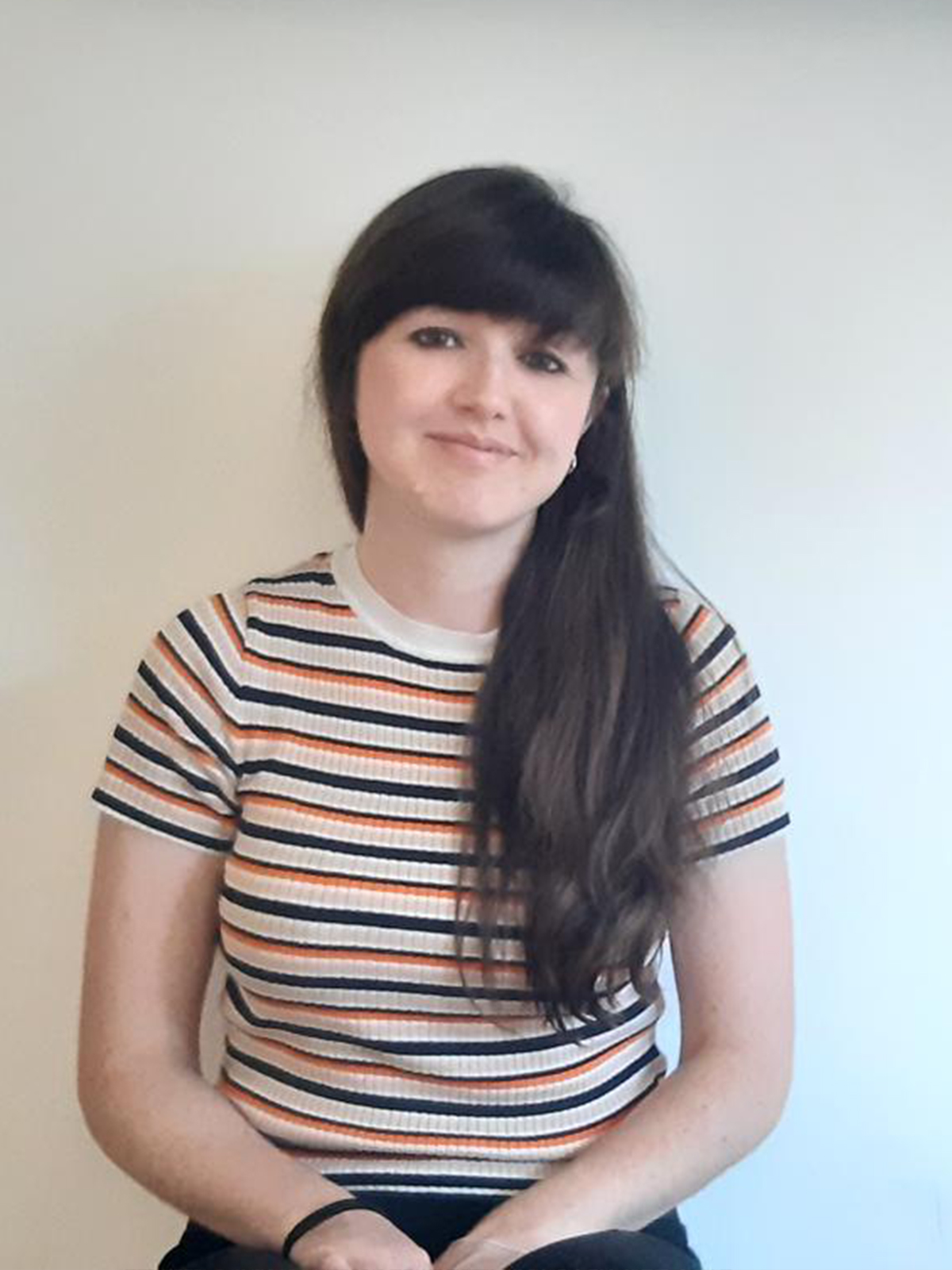 Natalia Greene
Deputy Chair
Natalia is a policing and security consultant who has worked for a range of government clients and police forces on key strategic programmes created to help tackle new and emerging challenges in the sector. She is an international consultant, currently working on the rights of women.Natalia previously served for two years as an officer in the Metropolitan Police Service, where she was introduced to PI while completing a secondment to Merton Borough Council.

Natalia is a huge advocate for trauma-informed education. She believes that Merrywood’s innovative approach provides a thorough support system for children with therapeutic needs. 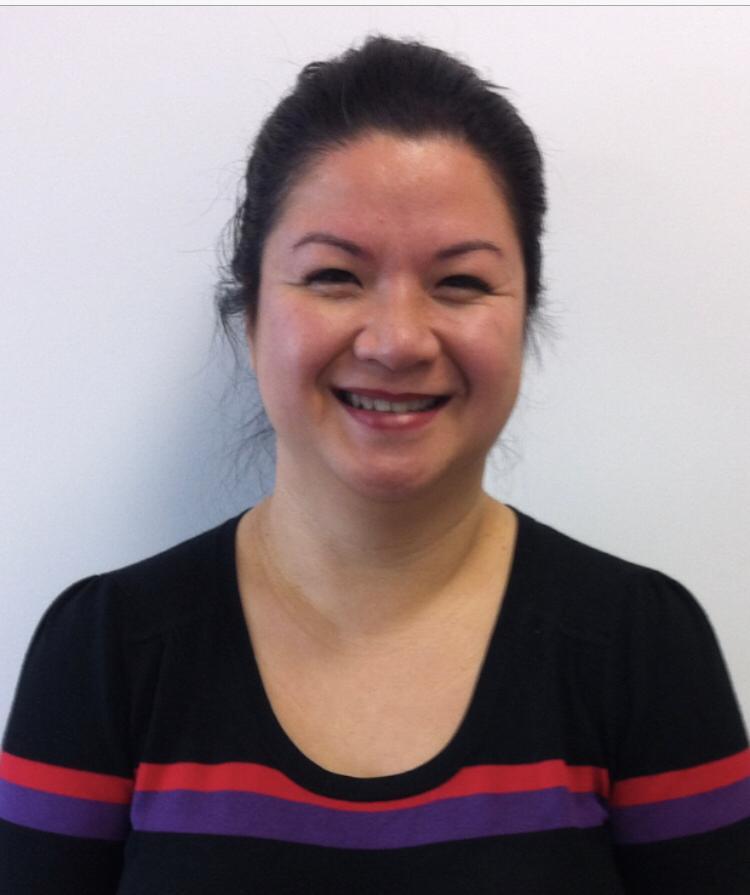 Dr Yen Lam
Lead Health & Safety Advisor
Dr Lam is a trained surgeon who spent many years in the profession before changing directions to become a GP. She currently works as a GP locally in Wallington and is also a successful local business owner.

Dr Lam is a strong advocate of how much the sciences are woven into our curriculum model and believes it will provide ample opportunity for practical scientific learning for our children. 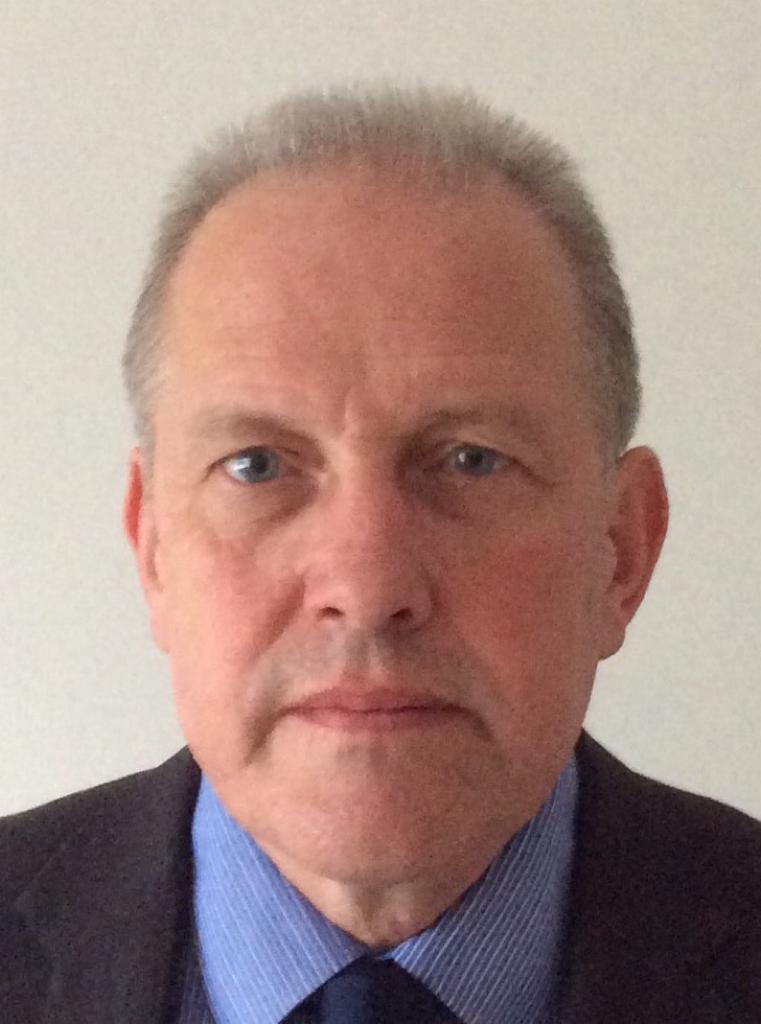 Roger Easthope OBE
School Lead
Roger Easthope has worked as a class teacher in London primary schools for over 20 years and then as a Deputy and Headteacher until retiring in 2013. As a headteacher he led his school through 3Ofsted inspections with outstanding judgements and when the school was awarded ‘Beacon’ status, supported and provided training days for other schools in the local area. As a local leader, he mentored headteachers through the London Challenge programme and in 2014 he was awarded the OBE for services to education.

After retiring, he worked as an Ofsted Inspector from 2014 to 2018 and an external adviser for Kingston University monitoring and reporting on their teacher training programmes. Outside school he is very passionate about football and has coached and managed District and County football teams for over 40 years and serves as aVice President for Surrey Schools FA. 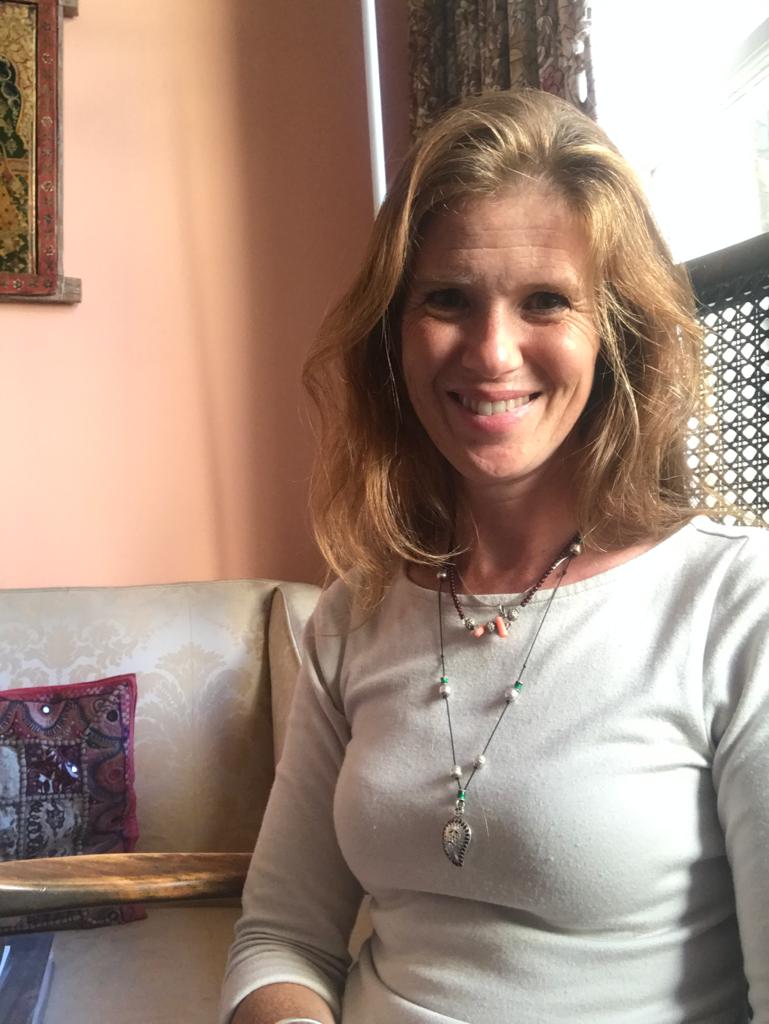 Dr Ursula Weekes
Lead Curriculum Advisor
Ursula is an art historian, who has extensive experience in teaching in schools and universities, including currently at the Courtauld Institute of Art (London University) and at Guildford High School. She is passionate about the arts, and believes the children at Merrywood will benefit greatly from a unique educational setting. Ursula is also an experienced governor, having served as Community Governor in a Merton primary school.